ON WASHINGTONIAN | BY ERIN WILLIAMS

The Rome native, who’s tended to the tresses of Condoleezza Rice and Alison Starling, is finally striking out on his own.

In a place like Rome, bursting at the seams with architecture, culture, and fashion, one could find reason upon reason to stick around and continue exploring. But for Luigi Parasmo, his hometown just didn’t feel like enough. “I was bored,” he says. So 20-odd years ago, he packed his bags and headed for the States.

Parasmo has been styling hair worldwide for more than 30 years. His clients have ranged from ABC7’s Alison Starling to Condoleezza Rice, and he’s also styled backstage at Tory Burch runway shows. He began his Washington career at the Watergate Salon back in the early ’90s, where he met his partner and co-owner Javier Calvo. He worked there for 17 years alongside Calvo (who stayed for 28 years himself), and after stints at Erwin Gomez and Toka, he came up with the idea to open his own self-titled outpost. “This has been the biggest dream of my life,” Parasmo says. “Hair is my passion.”

Read The Original Story on Washingtonian 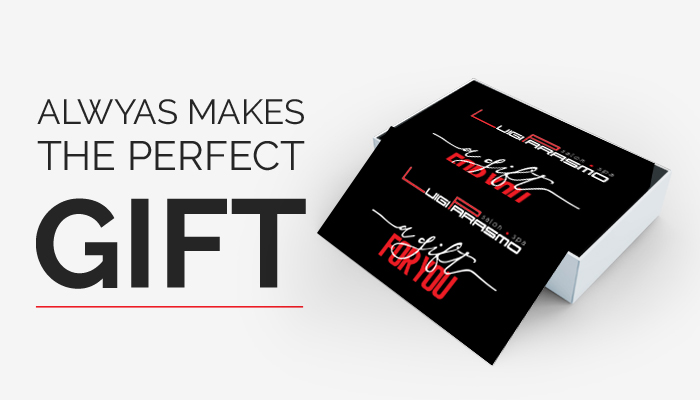 You can purchase our Gift Cards online, in person at the Salon or we can mail it to you or loved ones!

Luigi Parasmo Salon and Spa Gift Cards make a perfect gift for Holidays, Birthdays or just about any occasion.

"Pamper the ones you love today"